As millions of Americans get ready to return to work the subject of "healthy buildings" has come up, and Cincinnati facility engineers are explaining what's involved.

Nobody is saying buildings have to be WELL certified (the equivalent of LEED but think employee health on top of energy efficiency). That could mean more money than most companies have in this pandemic economy.

On Nov. 8, the Ithaca 2030 District announced the addition of six new properties to its membership, expanding the number of properties seeking to improve their environmental sustainability. 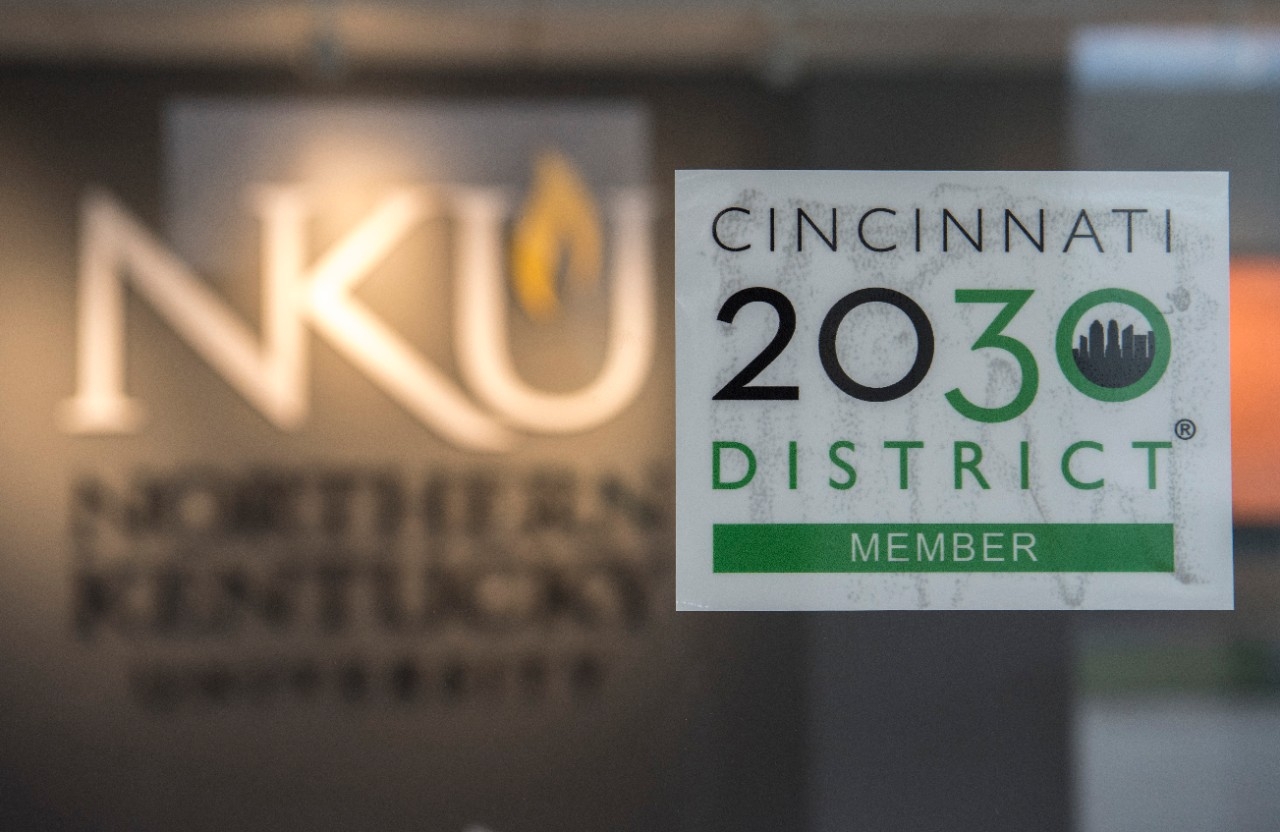 Northern Kentucky University underscores its commitment to achieving carbon neutrality by joining the Cincinnati 2030 District, which is part of an international network of cities developing a new model for urban sustainability. NKU is the first organization in Kentucky to join this collective.

Ithaca 2030 District announced Friday that six new properties had been added to its membership, and that its borders had been expanded to include new members.

The new members were listed as 104 East State Street, Autumn Leaves Used Books, Finger Lakes ReUse Center, New Roots Charter School, the Paleontological Research Institute and Museum of the Earth and Petrune. According to a news release, the total square footage of member businesses and properties is 292,776 sq. ft.

From Pittsburgh to Geneva: Defining International Excellence in Sustainable Building

Posted by Jenna Cramer on April 9, 2019 in The Latest on Green Building Alliance's website