Can the transition to a greener economy happen in a way that benefits everyone?

Listen to the radio segment here! 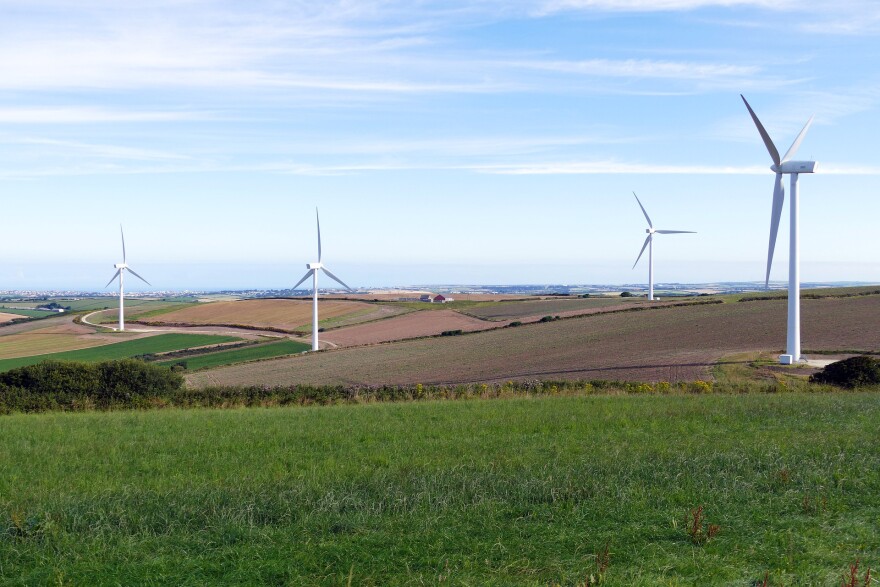 From record-breaking floods to recurring wildfires to ongoing droughts — the effects of climate change are being felt more and more across the country.

But many advocates argue change must happen faster to reduce pollution and greenhouse gas emissions.

And they want to see a “just transition," meaning the shift happens in a way that includes minority communities, low-income workers and other groups that have been left out of economic growth in the past.

On Cincinnati Edition, we discuss the idea of a “just transition” — what it means, who it would benefit and the political implications of a greener economy.

The World Affairs Council of Cincinnati and Northern Kentucky will host Cassidy to discuss the green economy and its impact on manufacturing and the workforce. He’ll be giving a public lecture entitled, “A Just Transition to a Green Economy: The Impact on Businesses, Workers & Government,” from 5-7 p.m. Sept. 28 at the Cincinnati Marriott at RiverCenter in Covington, Ky.
More information about the public lecture is available online.

Listen to Cincinnati Edition live at noon M-F. Audio for this seg